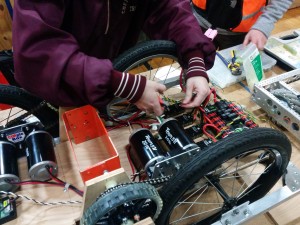 The programming subgroup writes software that controls the robot in the tele-operational and autonomous phases of the competition. Every year the Programming team has to program the robot to follow the chosen strategy. The code is split up into multiple pieces and each member of the programming team writes one or more pieces in order to work efficiently. This team is responsible for all the software in the robot. 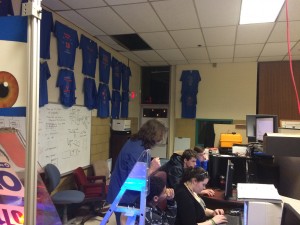 The purpose of the Drive Team is to control and drive the robot around the field during competitions. The Drive Team is made up of multiple roles: the Drivers, Human Players and Team Mentors/Advisers. Any of the students may try out for the Drive Team once they are eligible. Eligibility consists of being a team veteran, completing 50 hours of build and completing your community outreach hours on time. On top of that, there is a test that must be taken to insure you have studied the game rules and various safety regulations. 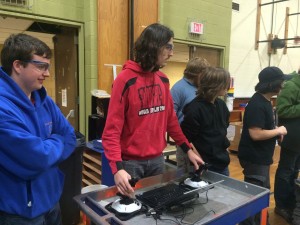 The Web team builds and maintains Paragon’s website: the place where all of Paragon’s sponsors and events are advertised and showcased. The website serves as a resource to the team members and those in the community interested in Team Paragon. You can find the team’s forms, calendar, photos, captain’s updates, and FIRST information on the web site. 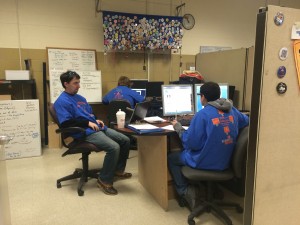 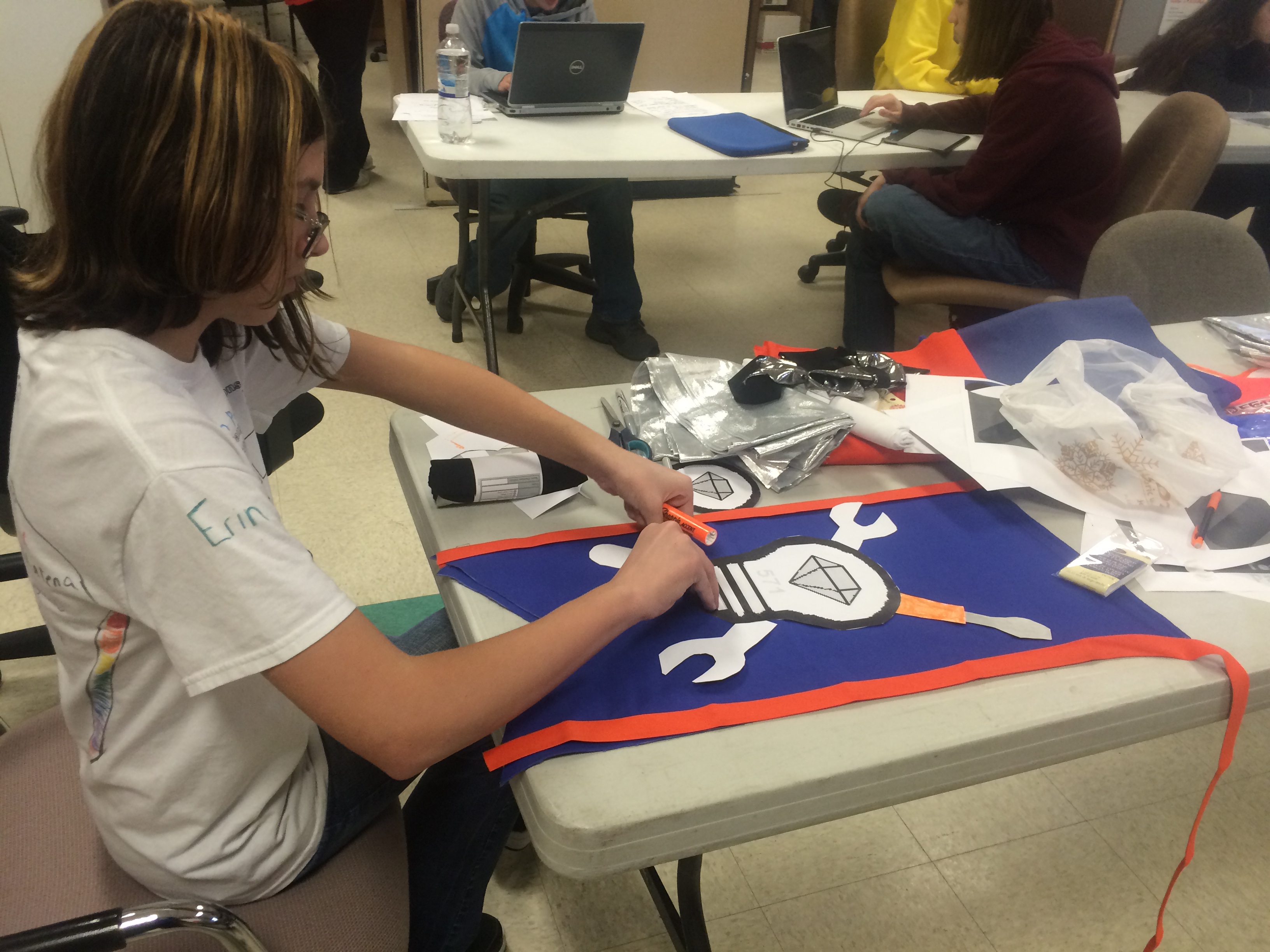 Our Administration maintains an expansive list of team members and sponsors in order to keep them involved with our ongoing activities or upcoming events. The team handbook is issued to each student so that there is somewhat of an order kept in the chaos of the six weeks of build season. All of the purchasing done, such as supplies for the robot or team t-shirts, is sent through the administration team. With all the purchasing that goes on during the year, we are very thankful that we have such generous sponsors to keep the team running. The Administration team also coordinates parents or mentors to provide food to the site so that the team can work for a longer periods of time. 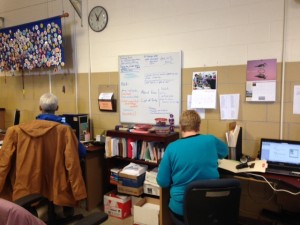